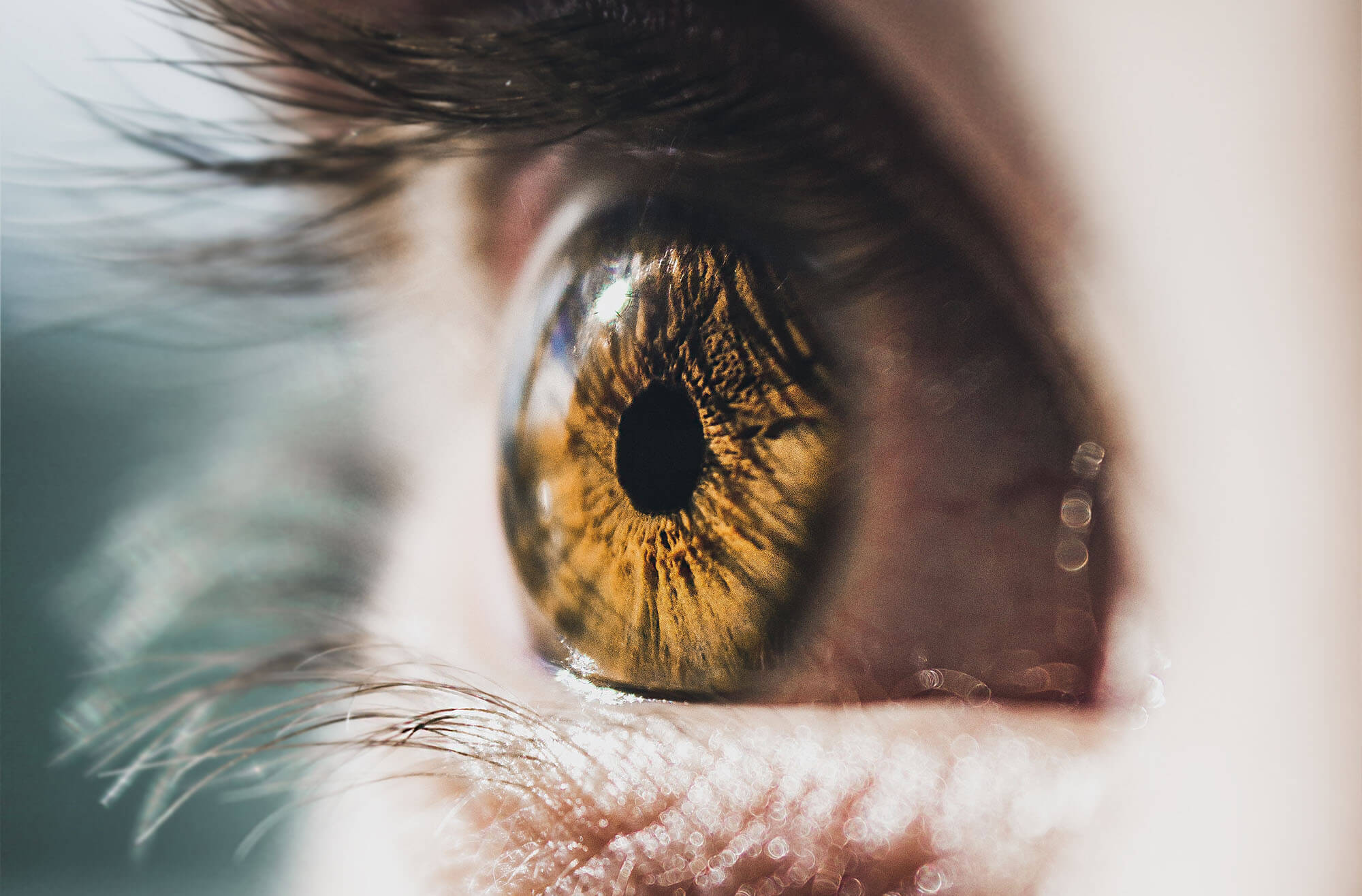 Have you ever met someone with two different eye colors in the same eye? Have you always considered them as having hazel eyes? That could be the case, but it could be something more. Let’s take a look at the differences between hazel eyes vs. central heterochromia, a term you may have never heard of.

Are your eyes hazel? How do you describe them? Some say they are brownish-green or a little gold. Others might say your eyes have an amber hue to them. It may be hard to describe the actual color of hazel eyes because it seems like they are constantly changing depending on your setting.

Science used to say that our eye color was simply something we inherit from our parents. Although this is true, it doesn’t necessarily mean we will have their same eye color. Up to 16 genes can play a part in our eye color, and it all depends on how those genes interact with each other.

Melanin is the pigment that gives us our eye color and also affects our skin color. Those that have a fair amount of melanin tend to have hazel eyes. If even more melanin is present (like in African Americans, Hispanic or Asian populations), their eyes lean more towards a dark brown color.

Babies born with blue eyes can develop more melanin in their bodies as they grow, resulting in changing eye color as older children. There is actually no such thing as blue, green, or hazel pigments in the eye. It’s all just different levels of the brown pigment called melanin.

When you meet someone with two different eye colors in the same eye, you can’t help but stare. It’s beautiful! This trait is called central heterochromia and is very rare. You may have never heard of it, but it’s when the inner ring of the iris (the colored part of your eye next to the pupil) is an entirely different color from the outer ring of the iris. Usually, this happens in both eyes.

Central heterochromia isn’t usually genetic but appears randomly. This condition is not usually something to be concerned about. But if it shows up later in life, you may want to get it checked out as it can be a sign of injury, infection, diabetes, or other medical condition.

What Are Their Differences?

Learn more about your eyes and healthy vision habits by calling us to schedule an eye exam today. 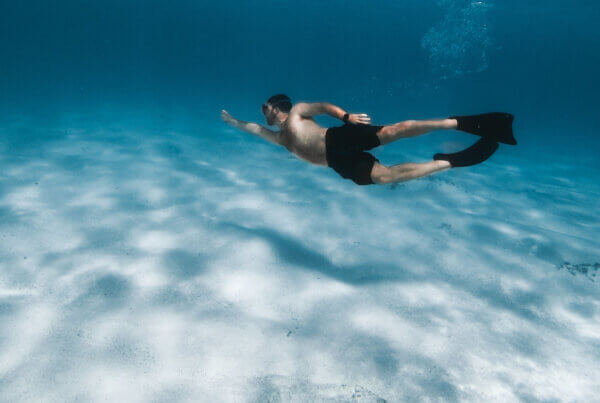 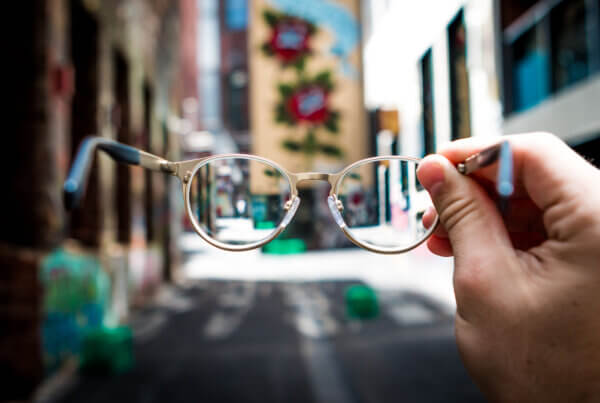 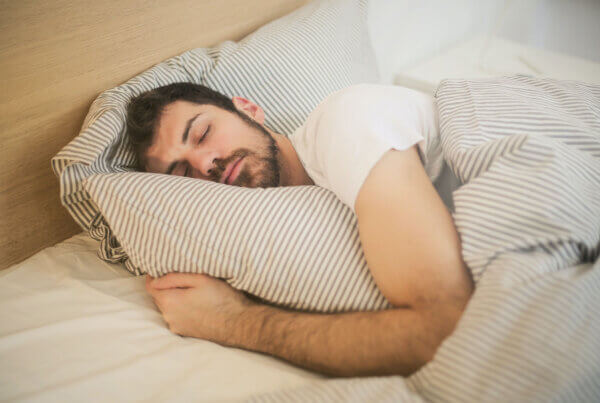 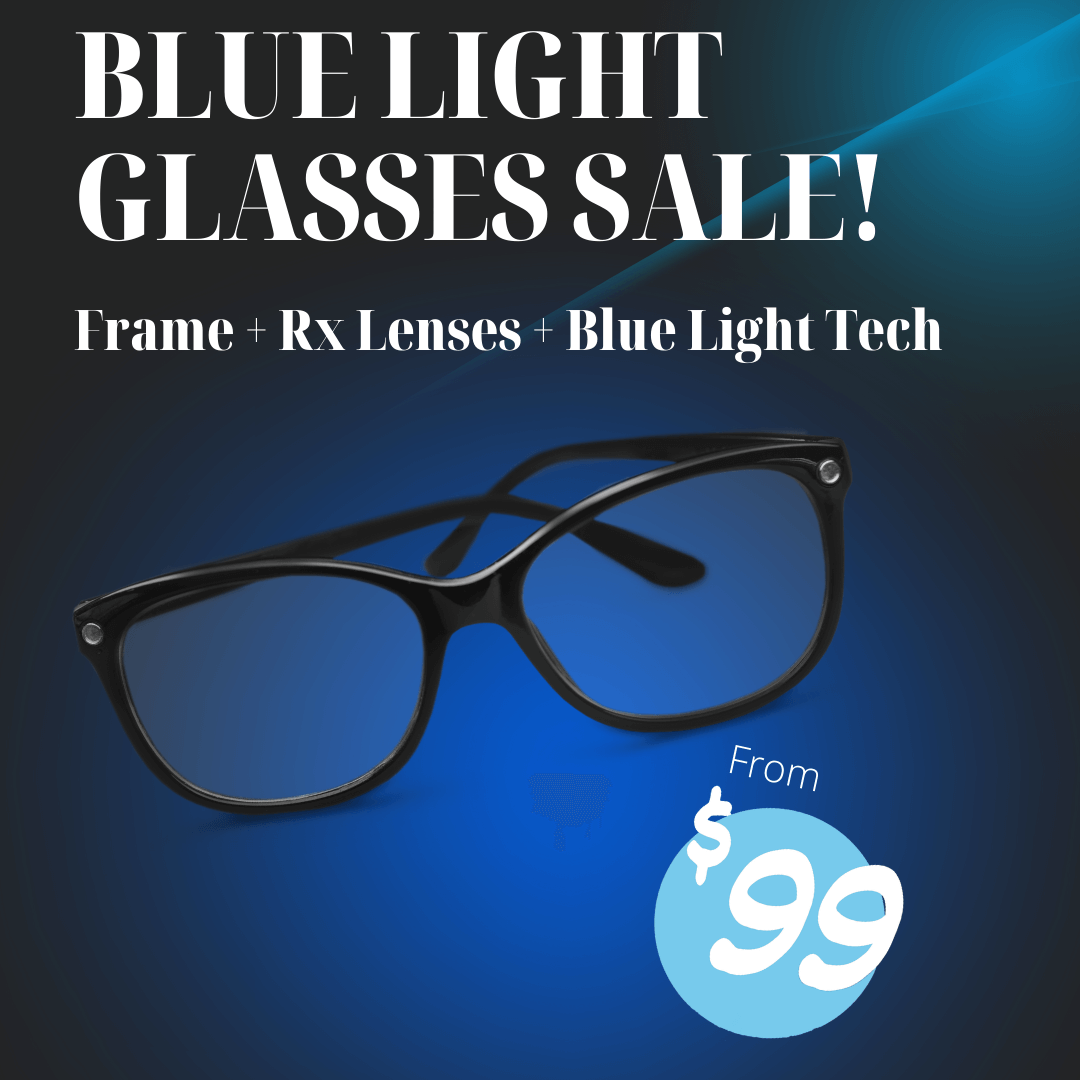